Easter Good Friday 2nd April, 2021 is the date. The venue is Kurabaso Schools park Bole, Savannah Region and the time is 7:00pm till day break.

The multiple- award-winning reggae artist Kurabaso Redfyah will be taking advantage of the biggest gathering of the youth of Gonjaland (Savannah Region) both home and the diaspora (Gonjaland Youth Association Congress) that would be held at Bole to stage a thanksgiving concert for the successful creation of the Savannah Region.

The region was also saddled with a number of chieftaincy disputes that negatively affected the development of the area. However, with prayers, negotiations, and in a few cases the court settling issues between the opposing parties, there is absolute peace in Gonjaland (Savannah region).

This development is worth celebrating and above all thanking the Almighty God. The thanksgiving concert and JAKPA FOOTPRINTS album launch were supposed to have been held in 2020 but the social gathering protocols because of COVID-19 were the reason it was held on. But as the old adage goes “better late than never”.

We hope the Youth and people of Gonjaland and loved ones who would be coming to Bole for this years Gonjaland Youth Congress during Easter would make the thanksgiving concert/ Jakpa Footprints Album Launch a success by attending this free for all event in their numbers as well as support the event in cash and in kind.

Celebrated artists such as Blakk Rasta, Shasha Marley, and many more artists would be sharing the stage with Kurabaso Redfyah for this historic concert.

Below is a brief hint about REDfyah’s new album yet to be launched thus;

The “Jakpa footprints” Album is woven outside the regular reggae rythm elements box, having been made with the core intent to feed the reggae world on a timeless set of 22 deep native Afro-authentic tracks.

In its core point, Kurabaso REDfyah narrates Jakpa’s peace struggle story about his quest to secure a violent-free land for his people.

This prompted Kurabaso REDfyah’s concern and he came up with the reminder song to conscientise his tribesmen about love, peace, unity and general tolerance in the Savannah Region. His message insists that NdeWura Jakpa’s legacy be upheld in high esteem.

Kurabaso REDfyah’s “Jakpa Foot Prints” tracks are strictly made of Kuchoko reggae beat elements, which makes the tracks unique and different from the usual Jamaican reggae music and highly superior in the genre’s spirituality viewpoint.

All the tracks on the album were recorded live in the studio.

Stay tuned for more updates from Management of Redfyah. 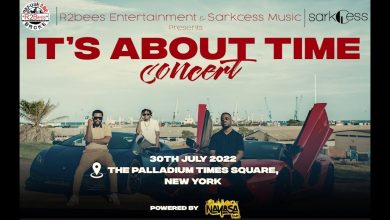 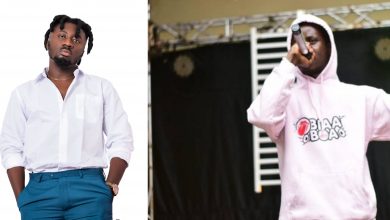 Amerado is a thief! he stole my song “Obia Boa” – Kwadwo Friktion 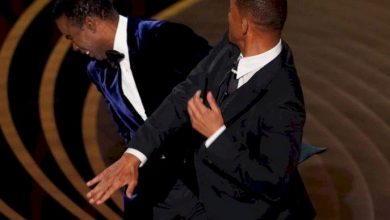 Video: Will Smith Slaps Chris Rock at The Oscars – Here’s What Happened 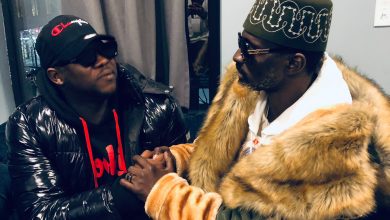