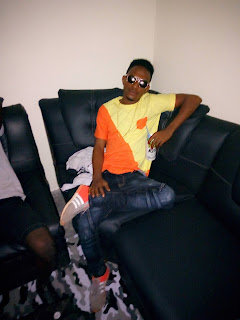 Fast Rising Versatile Singer, DeNut Paul has hinted to release another tune under his Management, UKcity Music Group. After releasing ‘Don’t Go’ which features MyGrayne & T-Spoon earlier this year, He has assured his fans to be expecting his new tune since the previous one is still trending. 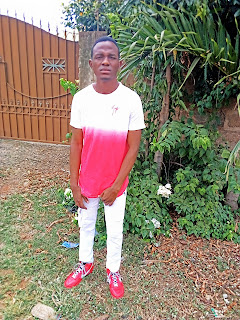 Speaking to Matthias Yankson-Brayne on  UKcityTv, DeNut Paul refused to announce the date of release since his Management does not permit him to but assured his fans of dropping the tune very soon.

One On One With Cay Cee Sparta