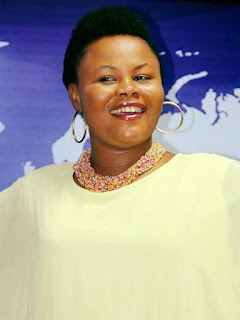 Popular gospel artiste, Anita Afriyie, has revealed that organizers of the annual Vodafone Ghana Music Awards VGMA, asked his management team to pay an amount of 10,000 before they will award her.

Weeks ago, the PRO for Charter House and VGMA, George Quaye, made a rather unprofessional statement that gospel artistes have been making frantic efforts to bribe some members on the Vodafone Ghana Music Awards (VGMA) board.

“My management was told that other people are paying better money and investing in the awards so if we want to win or get more nominations, then we should invest more in it” Anita Afriyie alleged.

According to the Kumasi based musician, she suspects because her management refused to pay, that is why she did not receive any award that year.

She then put it to George Quaye to name the artiste who paid the bribe to him or Charter House.