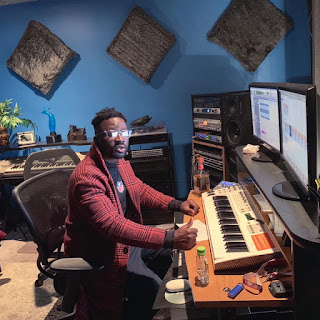 Ghanaian rapper Nana Wiafe Asante-Mensah who is well-known in the music circles as Asem has revealed that his absence in the music industry is because he was paving way for other rappers could catch up.

According to the rapper who hasn’t been consistent with his music for the past few years, said he only stopped doing rap out of mercy so that others could catch up with his style of rap.