Kay Freddy was previously known as Elder K Fred has now rebranded himself as Kay Freddy
due to the new wind that is blowing over his life and the ministry.

The real name is Frederick Eyiah, an Elder of the Church of Pentecost and a Gospel singer from
Ghana.

A Revivalist as fondly called, who possesses so many gifts. Kay Freddy was born on August 22
as the third child in a family of five children, He originally hails from Nkodwo and Mankessim,
Central Region of Ghana.

He attended Nkodwo Methodist primary and JHS. He attended Elite College in Kumasi
(remedial class) for his secondary education and due to some life challenges, was not able to
continue but God has blessed him with huge knowledge about so many things so he is now an
entrepreneur alongside the singing ministry.

Kay Freddy has led the Church as a presiding Elder for more than 10 years and raised many
leaders at the local assemblies in the Church of Pentecost and still doing his best in the Kingdom.

Kay Freddy is not a talented singer by birth but through prayer, waiting, and constant praising
God that he got the grace and the singing ministry, all these started in 2001 after he got the
baptism of the Holy Spirit. He has been ministering since then in the Church.

He released his first album “Meyi Waye” in 2009. “Mebo Wo Din” is the popular song on the
album. 2016 was the” Heart of Praise” album released, 2019 was the “ABA ME SO” and now
out again with a powerful and life-changing single TESTIMONY, talking about the faithfulness
of God. Kay Freddy has been through a lot and he wants to share with others.

NOT NOW ON ALL MUSIC PLATFORMS
https://fanlink.to/KayFreddy

“Testimony” is one of the songs I received from God in times of my distress but I remembered where
God took me from, and how He has designed and shaped my life is so amazing. God gave His word and
He has fulfilled it in my life. Indeed,  “Too much faithfulness dey worry God”; 1 Samuel 2:6-8.
As you are watching and listening to this powerful song, may you receive your testimony now in Jesus’
mighty name, Amen. 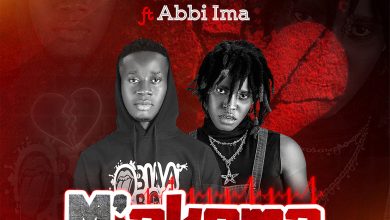 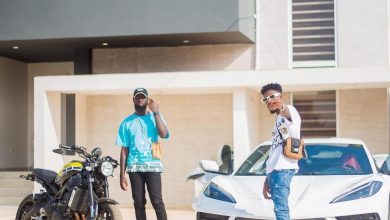 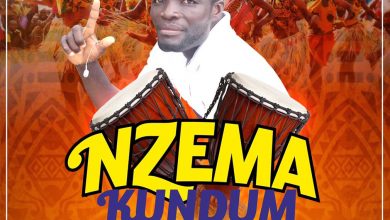 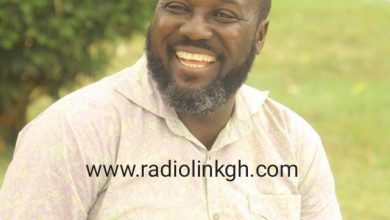