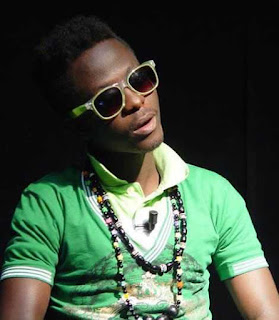 If Shatta Wale Fire, I Will Fire Back- Samini

Not Even $1m Will Let Me Manage Shatta Wale Again - Bulldog