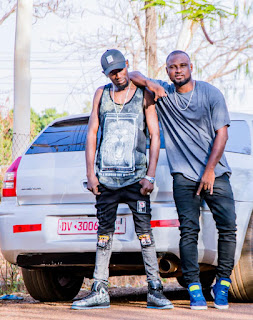 Mohammed Abdul Fatawu Belewa  Known as FT Mafixzer and Ziblim Mohammed Awal Known As Carthy Whathy together as Coda as their Stage name are Ghanaian based Artist who are songwriters, a raper and a singer and recording artists from Tamale. The duo are self managed artist from the Tuumba music group and best known for releasing hit album “today” on the 26th of April, 2013 which contained most popular songs like Dagbang bevieli, koli koli, and Alankash which receive several positive reviews and airplay. 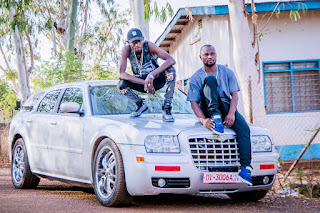 FT Mafixzer and Carthy Whathy grew up in the northern part of Ghana precisely Tamale where FT had his Tertiary Education at School of Hygiene  and now a businessman who deals in cars and general goods aside music and Carthy Whathy had his Bachelor’s degree in Accounting and Finance in Presbyterian University and still pursuing the Chartered Accountancy course at ICAG and currently with Controller And Accountant General’s Department. 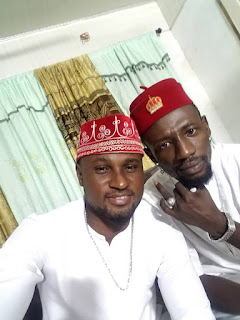 The history of how the group began is, FT was a solo artist who use to battle in streets rap and school competitions rap and was very good at that and carthy was a solo singer who was also performing from school to school shows until one day in carthy’s school show when FT came to exhibit himself and Carthy realized the potentials in FT and approached him and they became a group where they joint Tuumba music group in 2009. They performed and Attended several shows Together. 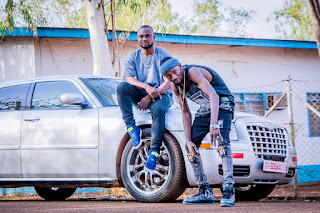 CODA got inspired in music by the Legendary Sharrif Gharlley, B-Flesh of Kaya, Kawastone, Abu Sadiq, KKC and many others . After the success of their fist studio album, Coda is now recording another album which they are working so hard on.
On the 12th of April 2019 again Coda released their hit single which is the most trending in Town MR OPANA. Coda is estimated to be one of the most successful and influential artists in the northern Ghana with an estimated net worth of GHC1,000,000.00.

Possi Gee Advices Youth Against The Use Of Hard Drugs..