It will be recalled that Megabush who won the Artist Of The Year at the maiden edition of Techiman Music Awards (TMA) on Saturday 18th June on the Free E-Block show on Free 97.5 FM been hosted by Gerry Gee – De General, said he will sue the organizers of Techiman Music Awards if they don’t fulfill their promises they made before and during the maiden edition of TMA for the winner of Artist Of The Year.

He stated the organizers promised them some things before the opening of the nomination and during the awards.

He stated, that they promised

1. A big surprise package from Hon. Elizabeth Ajari(Techiman North Mp) for artist of the year

2. A full one-year free recording with two studios for the winner of the artist of the year.

3. Projecting and sponsoring of promo and interviews both on Radio and Tv in Ghana for a year for artist of the year.

Speaking to Nana Baffour Moreyoo who was the host of “Kolom Entertainment” on Free Fm and who happened to be the organizer for the scheme who was monitoring the Free E-Block show all the way from Dubai says, they never promised all these things Megabush stated and he dares him to prove with audio or documents of all these promises and they are ever ready to face Megabush and his team in court if he should sue them although he never mentioned the things they promised to the winners of TMA.

The board of TMA has been dissolved and lots of positions were made vacant, especially the chairman position, but Nana Baffour still remains the organizer of the scheme.

We wait for a response from the camp of Megabush and his management. 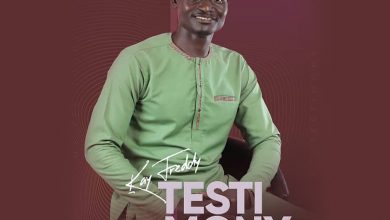 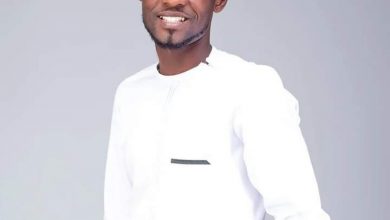 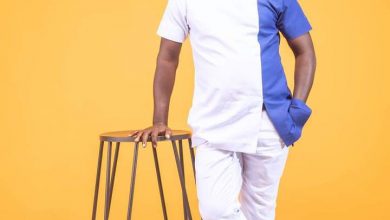 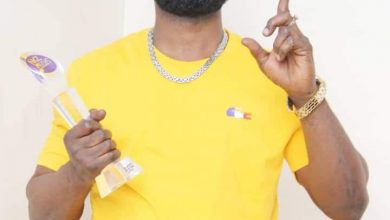