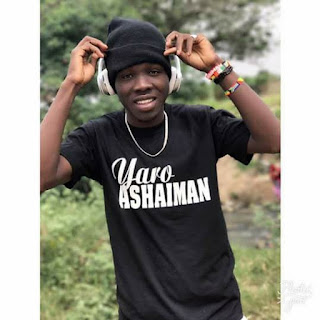 Born as Yussif Abdul Razak but Popularly Known as Yaro Ashaiman, Yussif  grew up In the Ashaiman Community where He Started His education at  St Brown Primary and JHS. He continued To Read Business At Kpandia Senior High School. 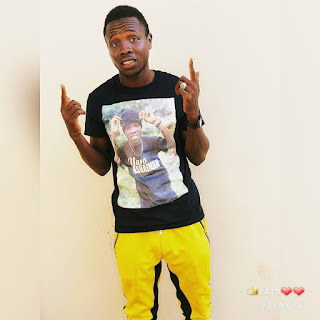 Yaro Ashaiman earned his popularity when he ventured into the Entertainment Industry as a Publicist And a Promoter to help the music Industry in his community and Ghana as a whole. 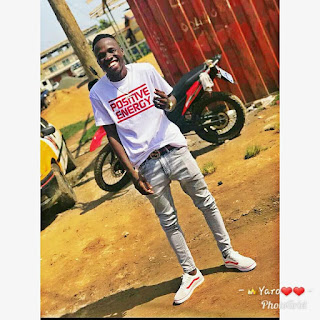 He Currently threw ”rays of light” on the just ended Maiden edition of Ashaiman Music Awards that took place in August this year as well as  StoneBwoy’s Ashaiman to the world concert and  Sariki’s Latest tune feat Sista Afia on his TV Channel making it the most downloaded and played song on various websites. 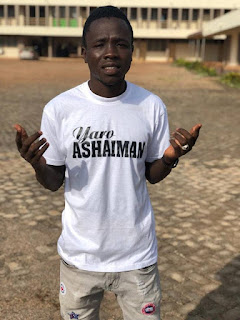 Yaro Ashaiman is a  Final Year Student Of Tamale Technical University Offering Marketing and also a Young ENTERPRENUER who is known for his hard work.

If so, then worry no more. Just Follow Yaro Ashaiman now on all Social Media platforms  via the handles below to get connected to the right people. 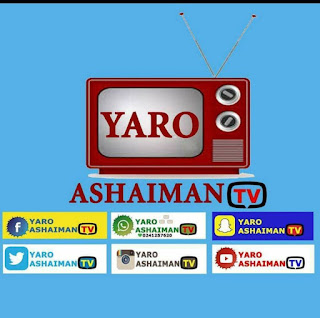