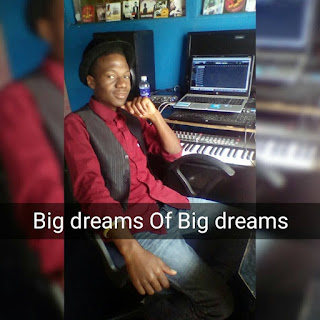 Caesar Tendaishe Zhuwarara who was Born on the 29th October 1995, but popularly Known as Cay Cee Sparta is a Zimbabwean DanceHall Artist, Singer, Producer and a Songwriter. Cay Cee Sparta who is also dubbed as ‘Sparta Hene’ was born and raised in the dusty streets of Chintungwiza(Zimbabwe) but originally nfrom Marondera(Zimbabwe).
He started his career in 2014 where he released his first single on which he featured MatiAshe. He was then signed to Murewa Based Record Label Vybe Yard. Cay Cee’s Breakthrough came in 2015 when he released his Smash Hit ‘Brick by Brick’.
By then he was signed to Marondera based Record Label BaseLine Entertainment which he worked with until 2016.
Currently, Cay Cee has released a trail of singles as a Solo Artist.