2021 is here and it appears Ghanaian and music lovers in the Eastern region are about to witness another explosive lyrical beef of the most prolific rappers in the Eastern part of Ghana. Racky Nova has just punched Koo Ntakra and Tee Rhyme in a new song dubbed “Yegye Yendn”.

We have noticed that the heavy punchlines used in the song are just amazing. We won’t bother you with many words, let’s take a ride from below with these killer punchlines used by Racky Nova in “Yegye Yendin”. The song featured Khoded and mixed by Drumboi. 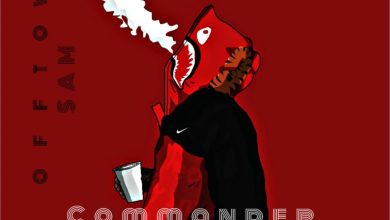 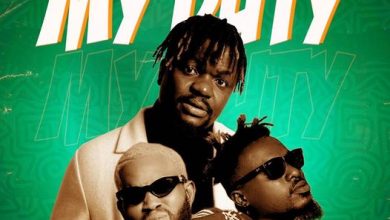 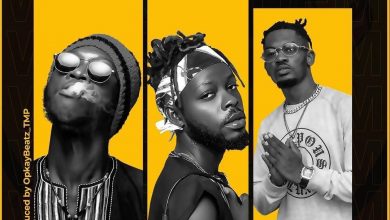 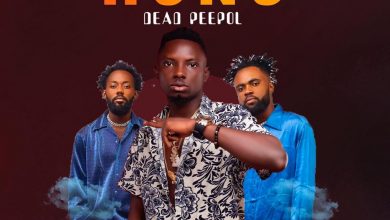