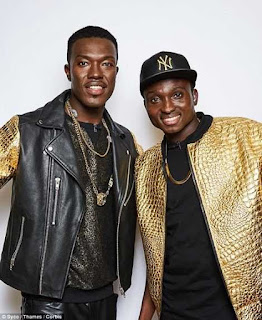 The Sun reports the duo couldn’t meet expectations and were let go.

“Reggie N Bollie were huge hits on the show which is why they reached the final and very nearly won but after they left the show, excitement for them dwindled and they struggled to turn their support into record sales.

“They have worked really hard for the last year but their relationship with Syco didn’t work out and they wanted different things. Their music was very poppy and chart-focused but now they want to focus on a different style.

“It isn’t the end for them though as they plan on continuing to make music as a duo.” reports the UK tabloid.

The publication also spoke to a Syco spokeserson who had this to say: “Reggie ’N’ Bollie are no longer working with us. We wish the guys the best of luck for the future.”