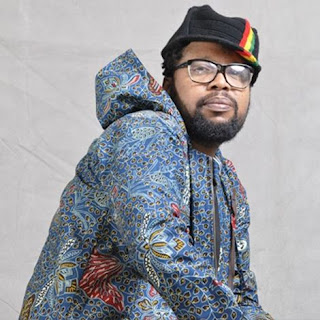 International music star, Rocky Dawuni’s inability to win the Grammys was due to the lack of support from Ghanaians media reggae artiste, Knii Lante has said.

Rocky Dawuni’s sixth album, ‘Branches of the Same Tree’, released worldwide on March 31, 2015 by the Cumbancha record label was nominated for “Best Reggae Album” at the 58th Annual GRAMMY Awards 2016 but lost to Morgan Heritage.

Knii Lante in an interview with GhanaWeb expressed that Dawuni could have won but the support was not enough. He lamented that the attention given reggae music in Ghana is disheartening, adding that if it were other genres, Ghanaians would have unflinchingly rallied behind the artiste.

Watch the video below: