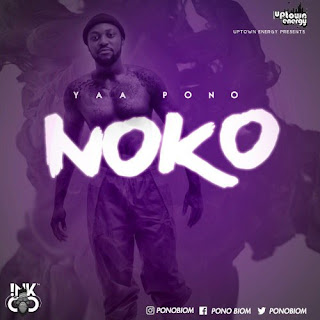 Well, it’s action time as Yaa Pono drops this brand new song which is a diss song to Charles Nii Armah known in the industry as Shatta Wale, the Dancehall Champion. Yaa Pono calls this one Noko which was produced by Jay Twist. Yaa Pono in a Facebook Live stream expressed his dismay at the Shatta Movement leader for taking to social media to talk about financials matters between the two and also claiming that “Yaa Pono is my boy.” Check out the piece for yourself and let’s know you thoughts on it, enjoy.